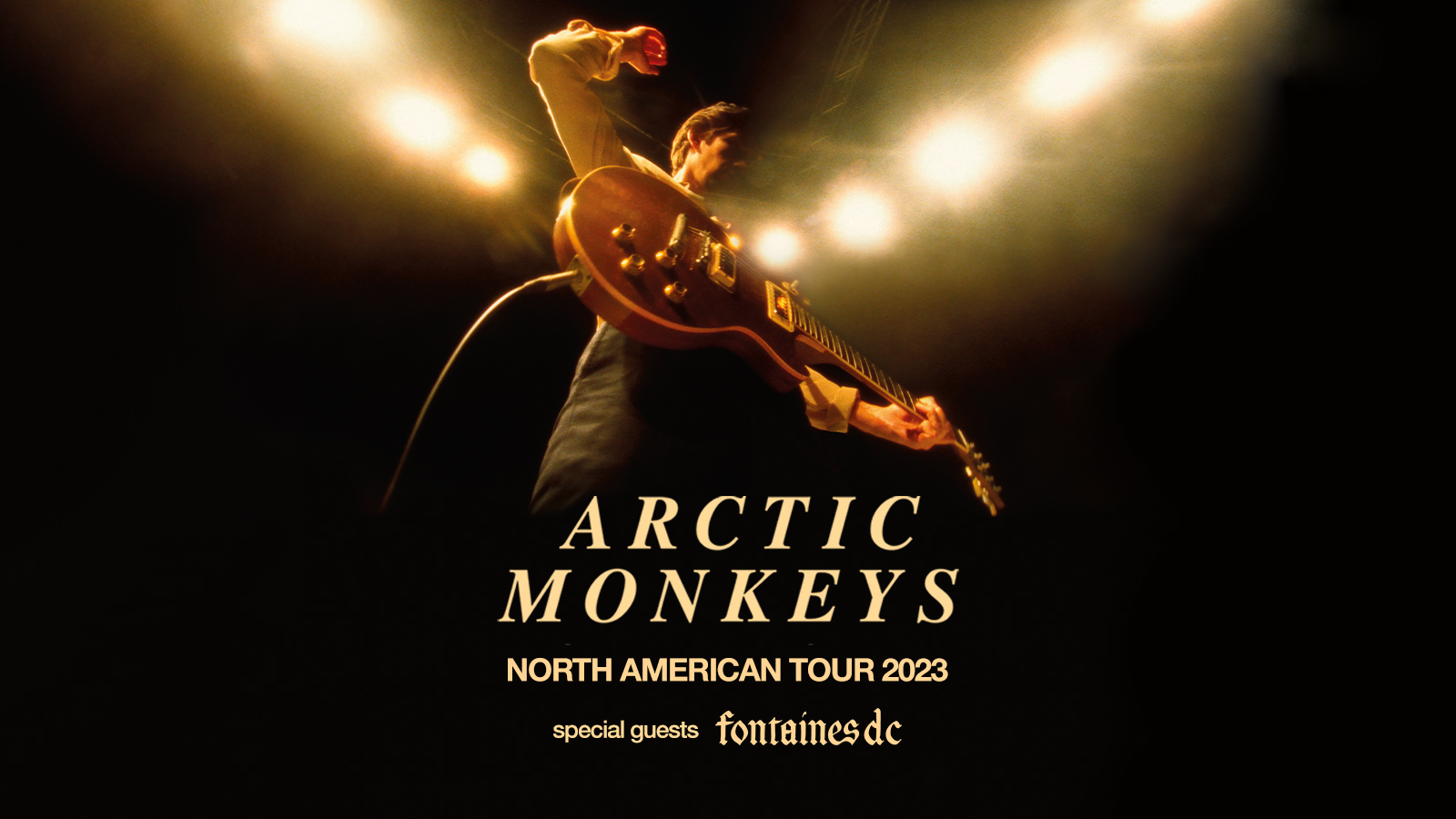 Arctic Monkeys are Alex Turner, Jamie Cook, Nick O’Malley and Matt Helders.  Formed in High Green, Sheffield in 2002, the band have released 6 studio albums to date, their most recent, ‘Tranquility Base Hotel + Casino’ released in 2018.  The band also released their first live album ‘Arctic Monkeys Live At The Royal Albert Hall’ (2020) with all proceeds going to War Child UK.

Fans are encouraged to sign up for Ticketmaster Verified Fan now through tomorrow, October 4 at 7AM.

The band’s debut album ‘Whatever People Say I Am, That’s What I’m Not’ became the fastest selling debut album in UK chart history on its release in 2006.